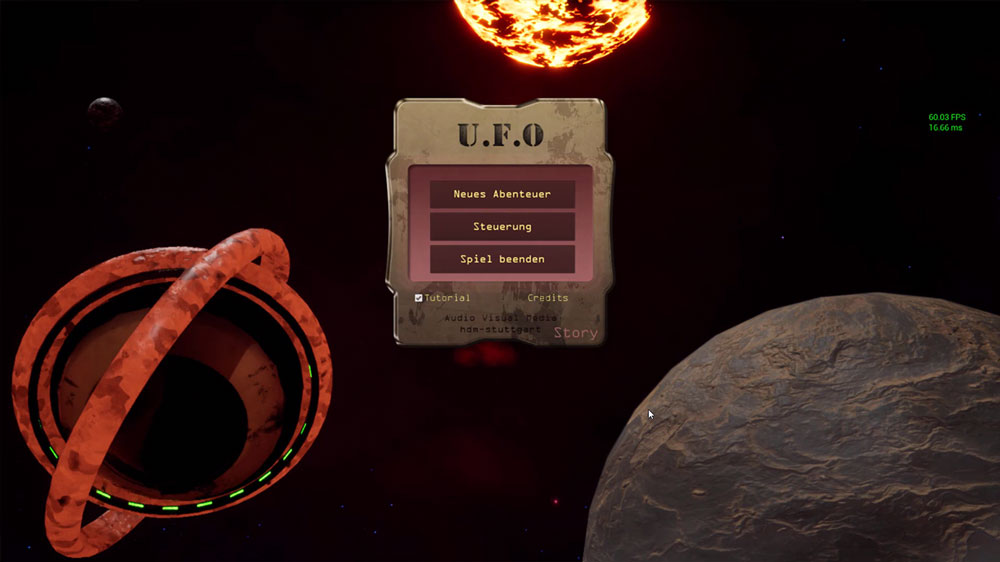 We developed an adventure game in a team of four people in the first Mastersemester (WS18/19) at Stuttgart Media University. The story is about a broken spaceship that landed on a strange planet. Here, the engine isn't working properly anymore. The player has to collect energy crystals and find his/her way up to the highest mountain to win the game. There are several obstacles like lava, wind, moving rocks, that make the journey more difficult and thrilling. The game was build from scratch. We even composed our own soundtrack for the game. The game was evaluated two times by other course members. 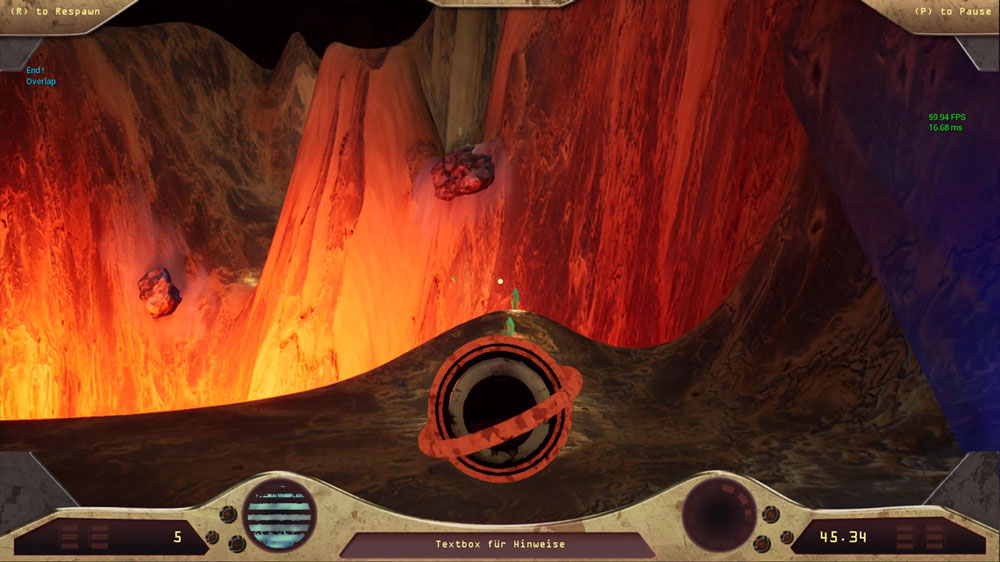 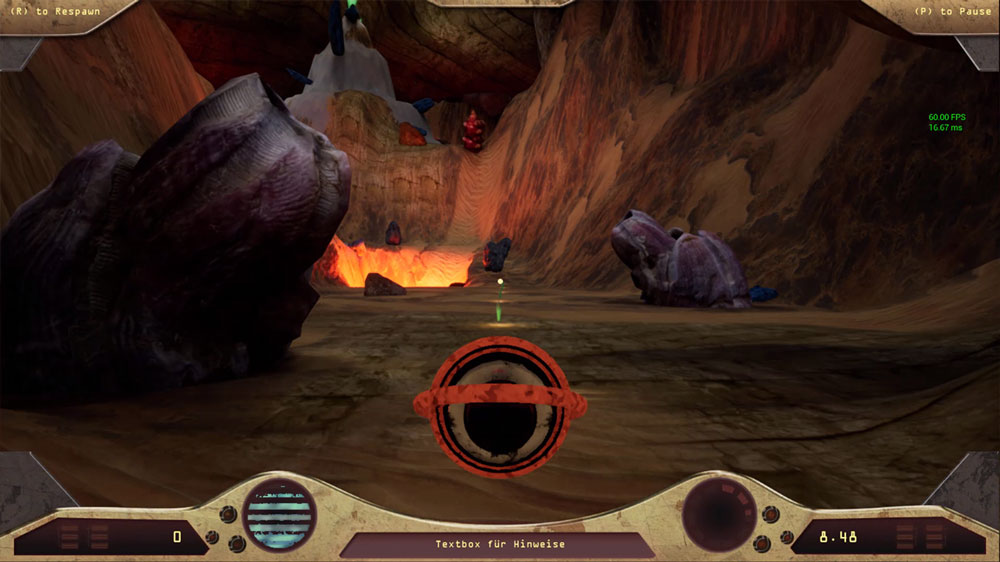 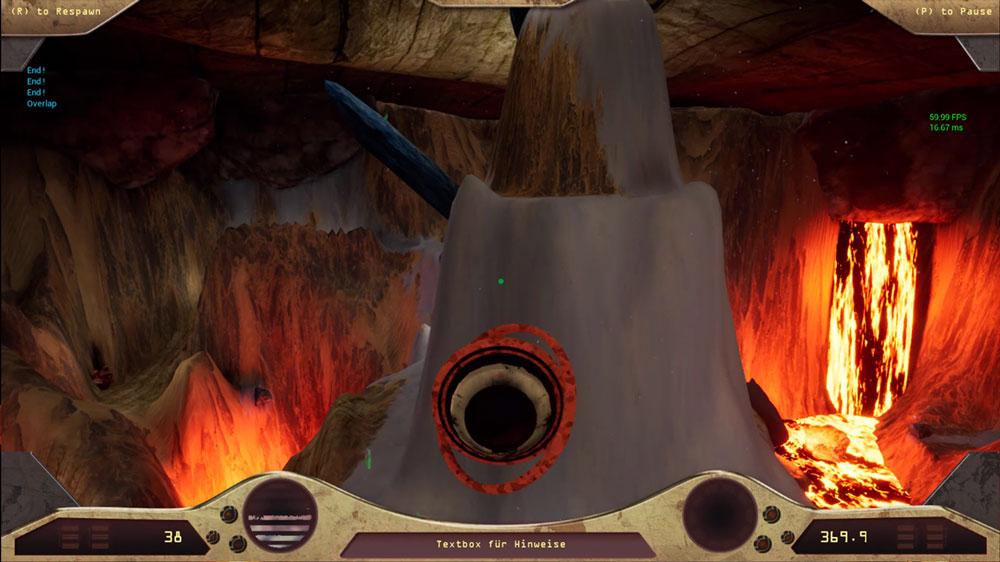 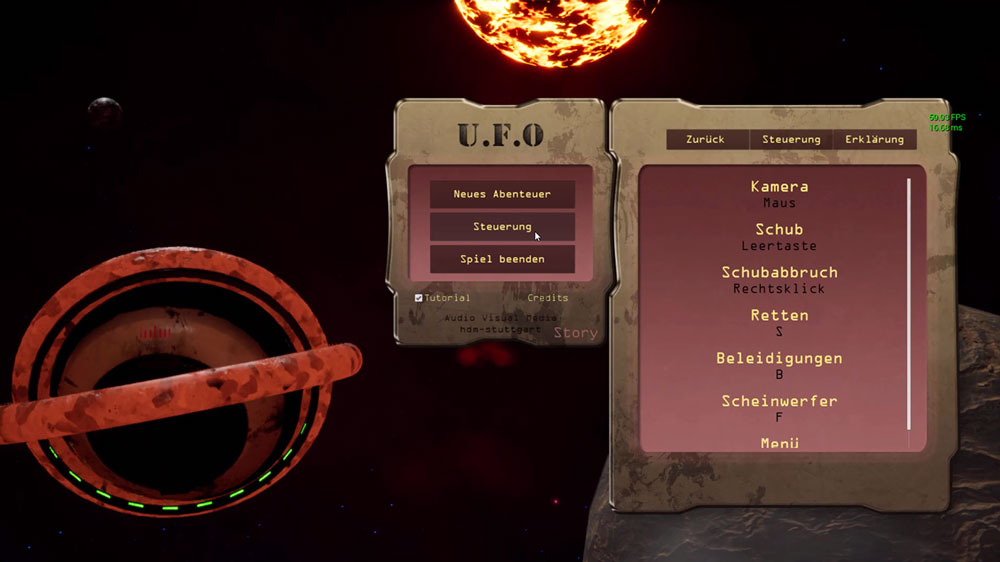 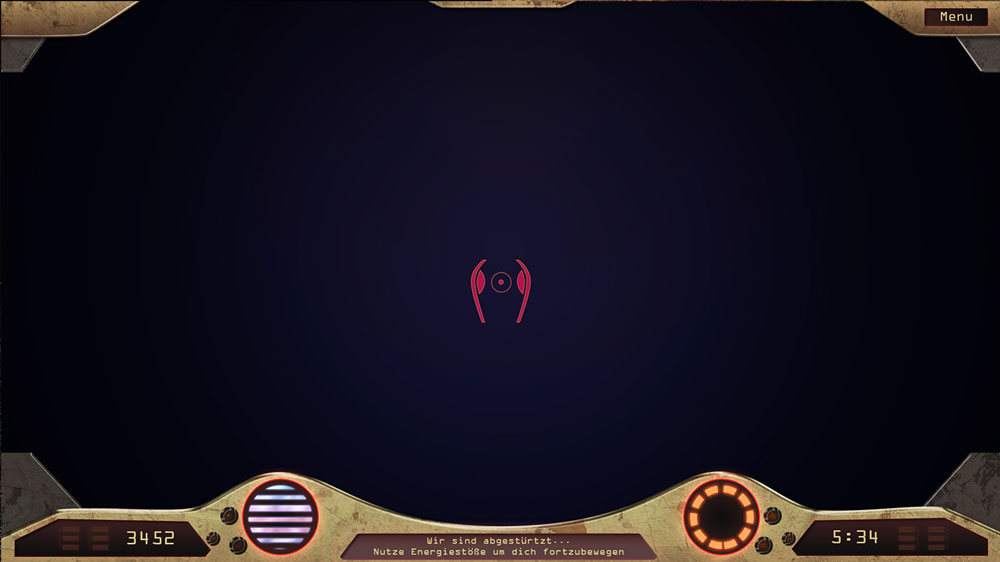 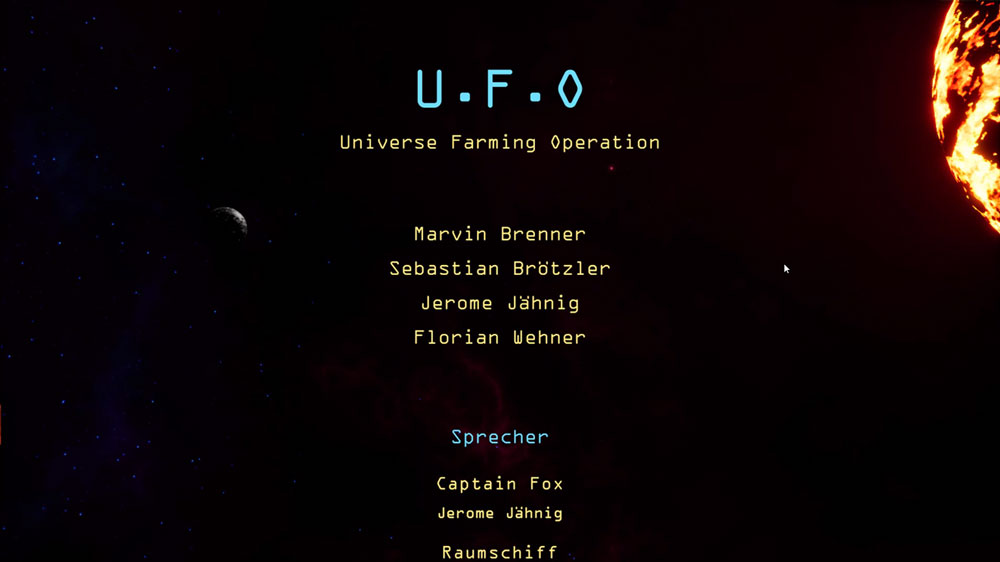