In this project we developed four rhythm game mechanics for Virtual Reality (VR) (SS 19). In order to find new functioning rhythm game mechanics for VR, we decided to transfer different 2D rhythm game mechanics into VR and evaluated the results in relation of usability and user experience. After analysing existing 2D mechanics, we took three concepts to adapt in VR, supposing they will provide a similar or even better experience than the state-of-the-art. For comparison we developed a benchmark system based on the currently most common VR rhythm game ”Beat Saber”. To evaluate these four systems, quantitative measurements like hit time and controller input and qualitative measurements like user experience were recorded for each participant. The results showed participants enjoyed the benchmark system adapted from ”Beat Saber” the most, but one of our adapted mechanics, ”Beat Racer”, was ranked close to it, supporting our hypothesis that there are also other rhythm game mechanics which are fun to play in VR. Thus transferring established 2D mechanics could also be a possibility, since other mechanics are also fun to play and there are much more mechanics which haven’t been tested in VR yet. Read our scientific paper for more detailed information. 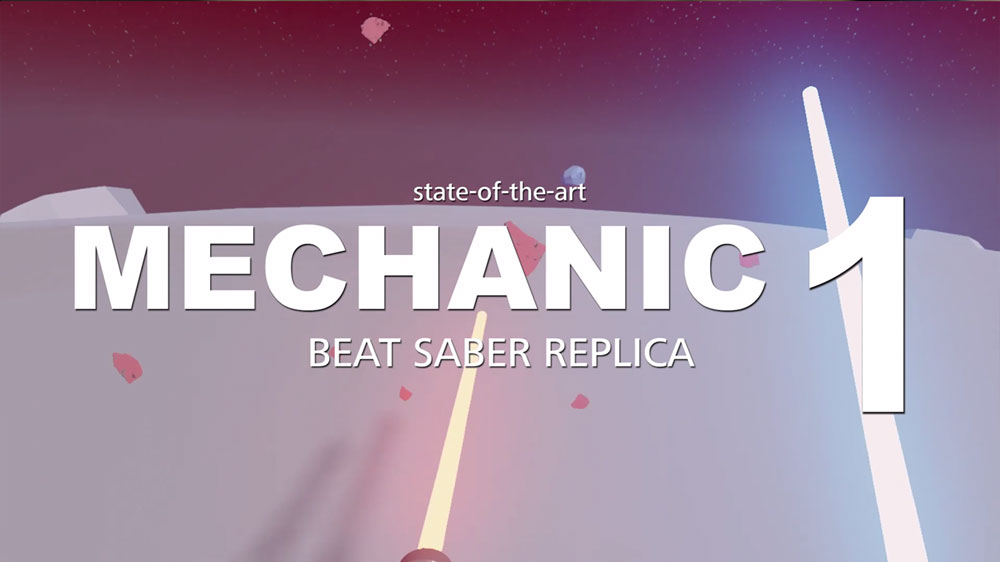 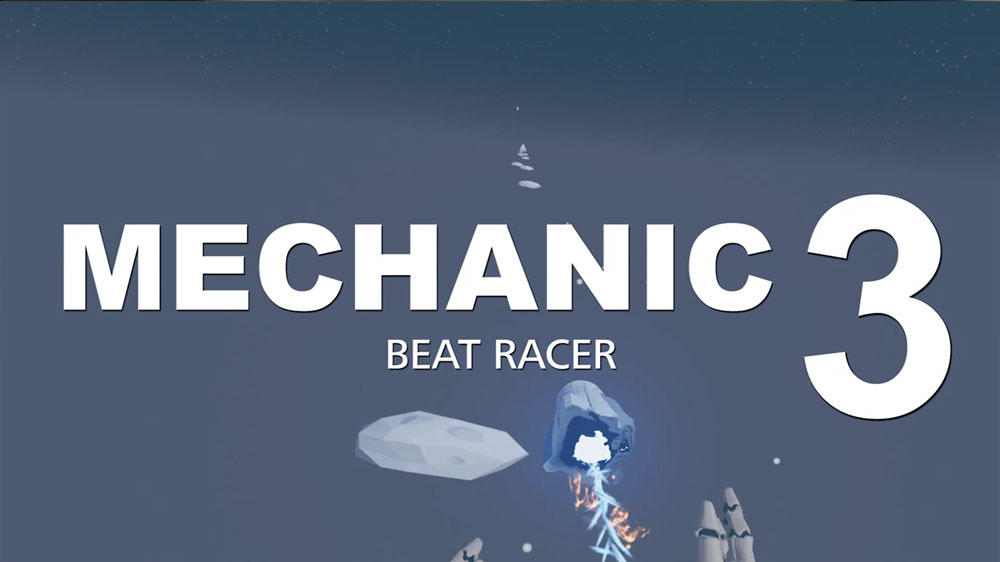 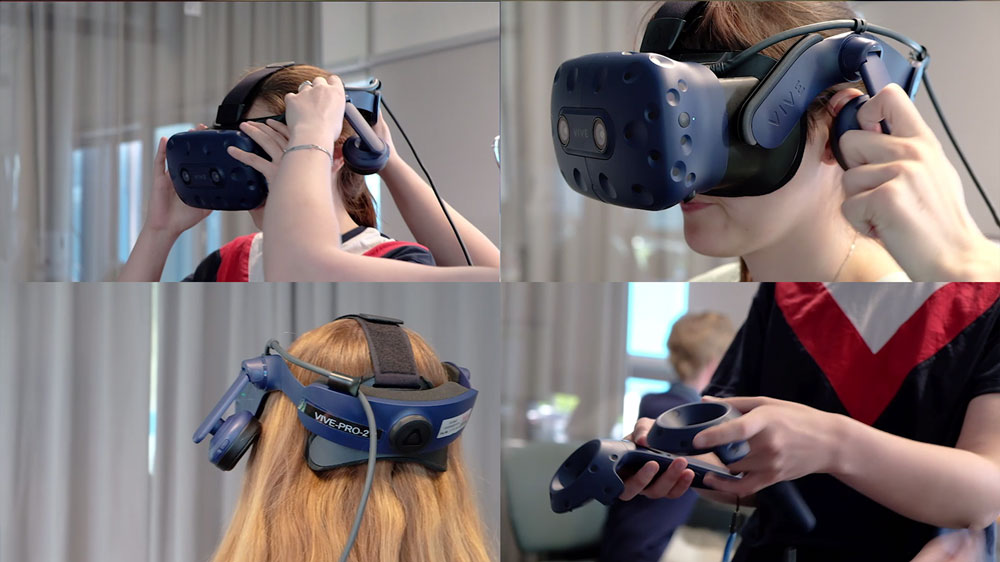 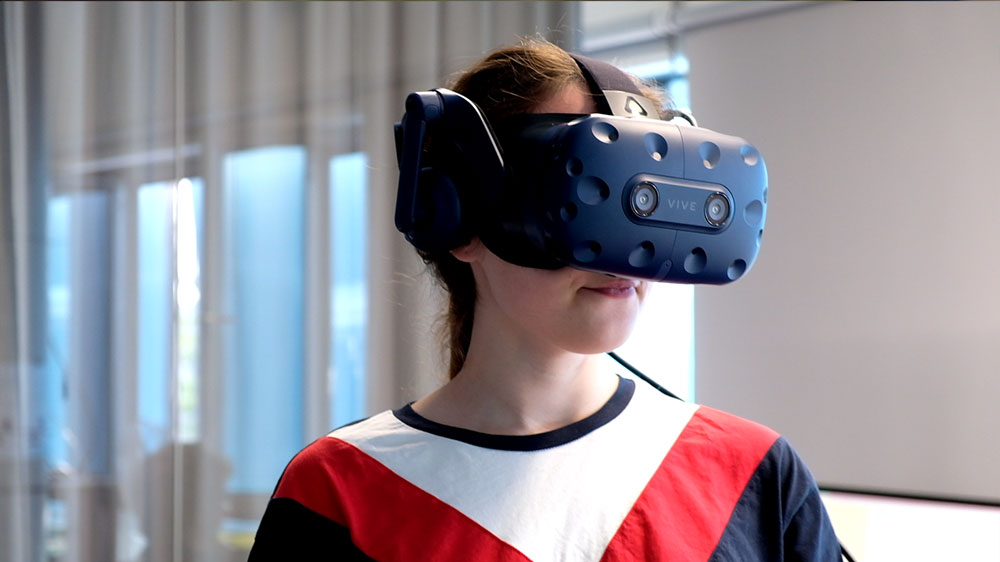 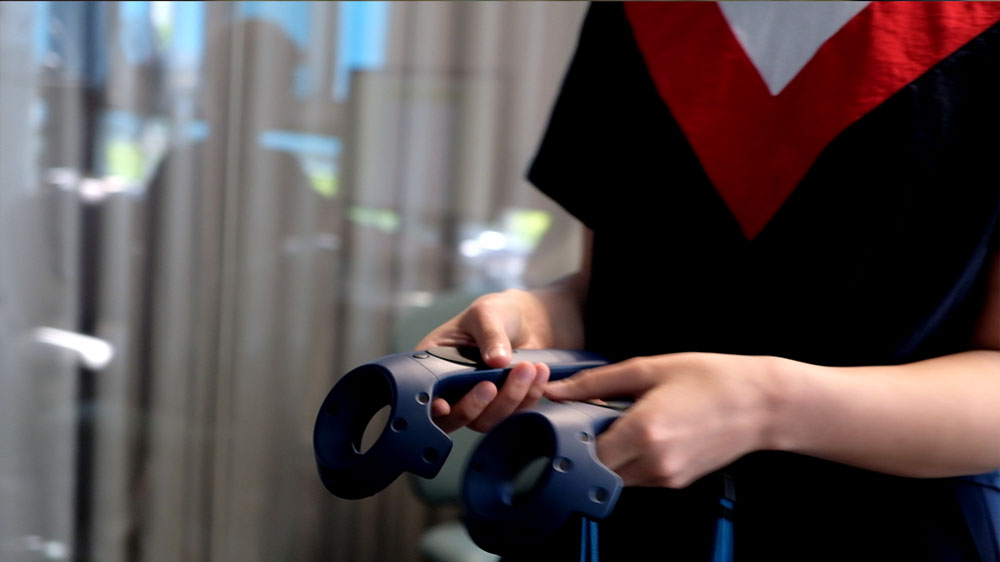